Emergence, Factotum and Inheritance form the foundation for humanity’s expansion into the galaxy, and what they will do when they go there. Sam Baxter’s tongue-in-cheek comment at the end of Factotum that humanity is “Factotum to the Cosmos” is a harbinger of what is to come. In Inheritance we see an example of the role humanity will play when they venture out.  In Ancient Agendas that role is more fully established. 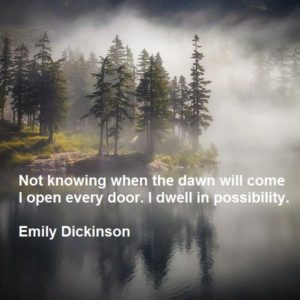