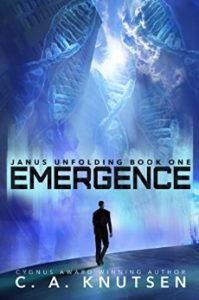 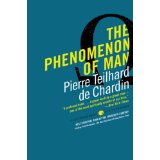 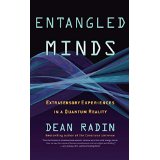 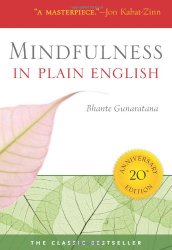 2 thoughts on “Inspiration for Emergence & the Janus Unfolding Series”